The company further added that “this summer we produced the millionth Fronius SnapINverter, and our next goal is – the second million.” 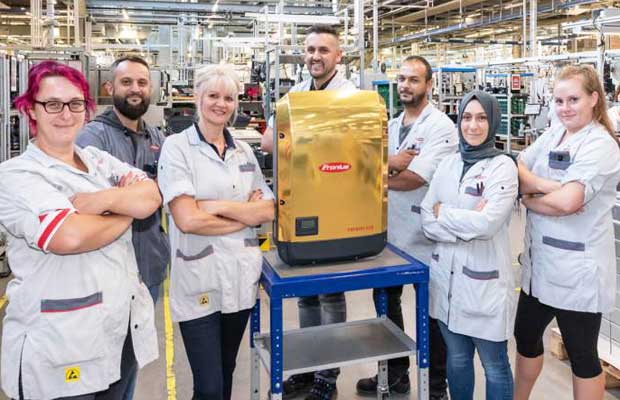 Adding another feather in its cap, Austria-headquartered Fronius International GmbH has achieved a new milestone by producing more than 1 million Snap Inverters, globally.

On this significant achievement, Fronius said in a statement that “the millionth Fronius Snap Inverter hits the road. It’s just the start!”

The company further added that “this summer we produced the millionth Fronius SnapINverter, and our next goal is – the second million.”

On the occasion, Fronius also told to its present and prospective customers that “join us as we follow our inverter on its journey from production to Installation”. 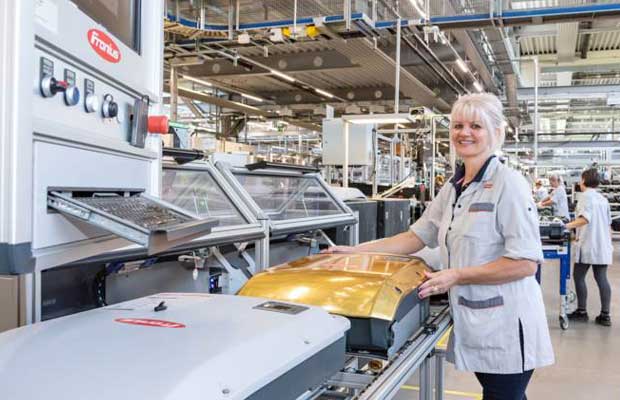 Fronius SnapINverter was launched by the company in 2013. It also claimed that, after 6 years now, the ‘snappys’ have been inspiring customers right around the world, whether in single-phase or in three-phase markets i.e. for both small roof-mounted systems for private households and large-scale commercial use, right through to the Megawatt range.

The company has been working in the area of solar energy since 1992. Since then, it has revolutionised the market with its PC board replacement technology and has set new standards in customer support with its Fronius Service Partner program.

Moreover, with its Fronius SnapINverters, the company has taken the installation and maintenance of inverters to a new level in line with the ‘Seen one, seen them all’ concept.

Since 1992, Fronius Business Unit (BU) Solar Energy has been developing photovoltaic (PV) energy solutions and distributing its products via a global network of the expert installation, service and sales partners.

Meanwhile, Fronius has its Indian headquarter in Pune along with other regional offices in Delhi, Ahmedabad, Chennai and Bangalore. The company is having 4,760 head count globally, and more than 120 employees in India. It is active in the fields of welding technology, PV and battery charging technology. Approximately 92 percent of its products are exported via the company’s 30 international subsidiaries. It is also having sales partners/representatives in more than 60 countries.