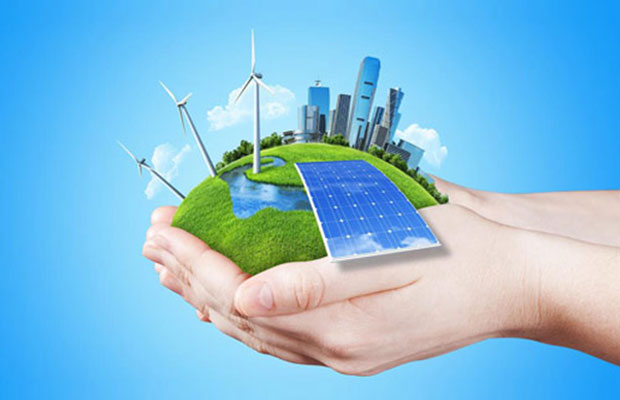 The French technology companies are looking for partnerships to contribute to the renewable energy targets in India through innovative solutions and technology cooperation. These companies presented their expertise and cutting-edge technologies ranging from solar trackers, water turbines to software for energy information systems, and more.

The companies also participated in the Renewable Energy India Expo held in Noida during which they presented their innovative solutions.

The French delegation, which travelled to Delhi, Bengaluru, Mumbai and Roorkee, met key R&D players in the renewable energy sector in India, including NISE, IISc Bangalore; IIT Bombay, WISE, L&T, Tata Power, IL&FS, etc. They also met officials at the Ministry of New and Renewable Energy in New Delhi. Their week-long programme in India concluded with a seminar, jointly organized by the Embassy of France in India and The Energy and Resources Institute, on ‘Implementing the Paris Agreement: partnerships for innovation and technology’.

France is the third largest foreign investor in India, with an estimated investment stock of around 20bn€, which has contributed to creating around 3 lakh skilled jobs in the country.