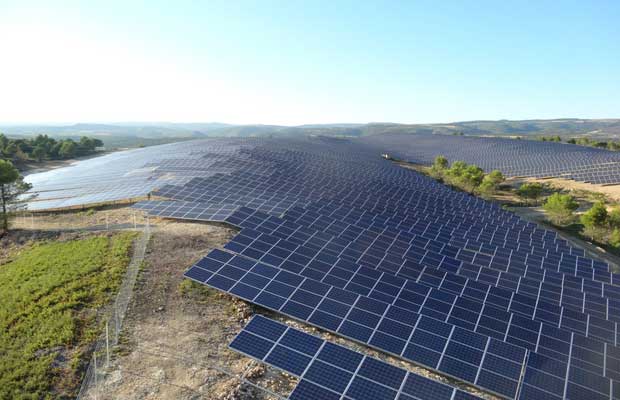 Few years back, the mammoth Gigawatt(GW) stories were profoundly exciting for the solar sector. Now, it seems not a challenge but an amended pledge for every major economy to rejig the renewable transition.

The French environment and energy minister Segolene Royal has lately announced a number of new solar tenders in France for the development of various PV applications.

Which clearly states France may triple its solar PV capacity to 20 GW by 2023.

The first tenders introduced back in 2014 attracted more than $1 billion in investment into France’s solar PV industry.

Experts states that the certainty offered by this approach will carry further favor with investors, and should particularly help boost France’s ground-mount and BIPV sectors.

The plans were first announced by the Conseil Superieur de L’Energie (CSE) in April, which outlined how France will embrace further its use of solar and wind energy. The CSE also confirmed there will be no nuclear plant closures before 2019, but affirmed that nuclear’s share of the energy mix will fall from 75% currently to 50% by 2025.

Also, as noted above, nuclear power will be shutting down altogether in the coming years. No plants will be shuttered till 2019, but electricity from nuclear is expected to drop from 75% today to 50% in 2025.

France currently has just over 6.2 GW of cumulative PV capacity installed – according to official figures from grid operator RTE – and added just under 1 GW of capacity in 2015.