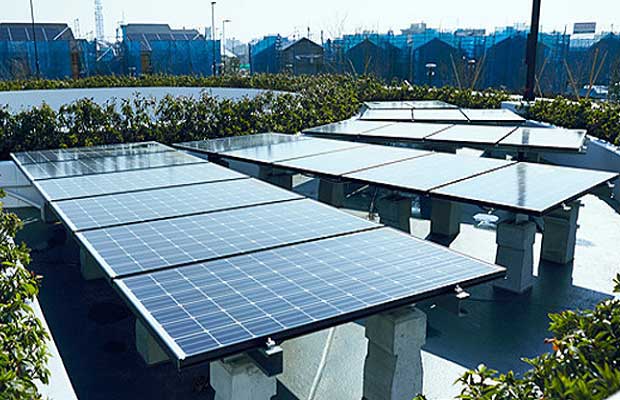 The Minister added that for cyber security in power systems, four Sectoral CERTs, CERT (Transmission), CERT (Thermal), CERT (Hydro) and CERT (Distribution) have also been formed to coordinate with power utilities. The relevant stakeholders of smart Grid have been advised to identify critical infrastructure and use end to end encryption for data security.

All utilities have been asked to identify a nodal senior executive as its Chief Information Security Officer (CISO) to lead the process of strengthening organizational systems with respect to cyber security and implement an Information Security Management System as recommended by rules framed under the Information Technology (IT) Act 2008, said Goyal.

Last year in August Sandler Research in its report stated that advances in IT and implementation of technology to control power generation and distribution have increased chances of cyber-attacks. Smart solar grid infrastructure uses internet technologies; hence, data are extremely vulnerable to security threats in the absence of a robust cyber security setup. Smart solar grids are also vulnerable to virus attacks. Mishandling by engineers or operators can cause severe damage to these grids. Traditionally, power utilities have not been exposed to such security issues; hence they lack the experience or expertise to deal with such circumstances.