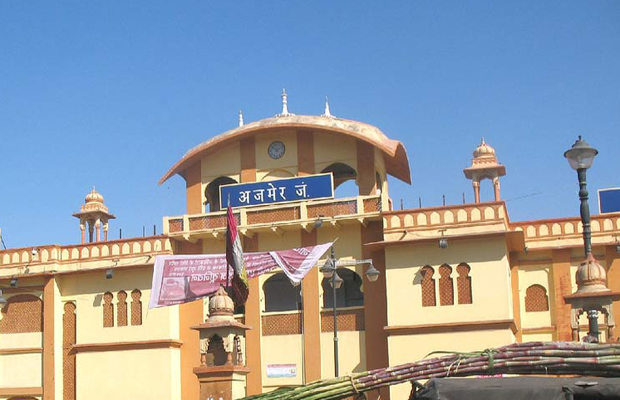 The solar province is unfurling across one of the largest cities of Rajasthan. Marwar Junction, Rani, Falna and Ranapratap Nagar railway stations under Ajmer division have been identified for solar power. These four railway stations of Ajmer Division will soon use clean energy as the Indian Railways will install solar power plants.

The solar power plants, of a total capacity of 280 KWp, will be installed at the four identified rail premises. Under the project, 70 KWp Solar PV Plants will be installed at each of the four stations to facilitate basic amenities to the passengers such as lighting, fan and other electrical load.

The cost of this project is Rs 3.29 crores which will be borne by IRFC Ltd through their corporate social responsibility (CSR) funds.

The panels is foreseen to have a life range of 25 years and will generate approximately 5 lakh units energy per year, thus, saving Rs 32.50 lakh per year by bringing down the divisional electricity bill.

It will also help in reducing the carbon footprint of Ajmer division by 456 ton per annum (approx) thus total reduction of carbon emission will be 11400 ton during its complete life cycle thus helping environment, the release said. Recently, Ajmer division has installed a total of 140 KWp solar panels costing Rs 2.16 crores at four stations through CSR funds of CONCOR. The other stations are Ajmer, Udaipur, Bhilwara and Abu Road.