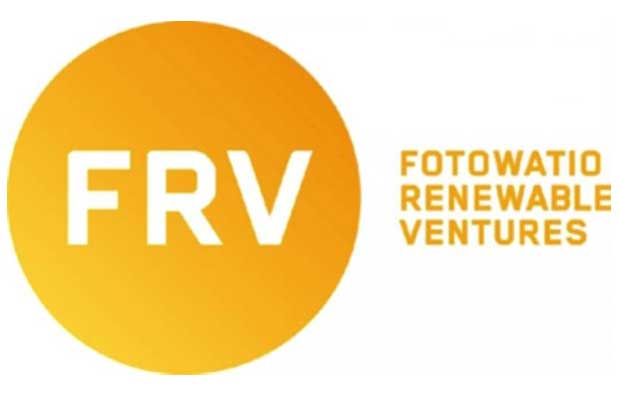 The Company is building two solar power projects of 50MW each in Andhra Pradesh. The cost of the project is estimated at $119 million which will be funded through a mix of 75 per cent debt and 25 per cent equity.

FRV is developing two solar projects that are 50 MW each in the Ananthapuramu Solar Park (Tranche-IV) in Andhra Pradesh. The expected project cost is $119 million (~Rs.7.66 billion), and will be funded through 75 percent debt and 25 percent equity.

The IFC is subscribing to non-convertible debentures of up to $29 million (~Rs.1.86 billion) and mobilization of up to $58 million (~$3.73 billion), according to a release.

According to Mercom’s India Solar Project Tracker, these projects are being developed under the Jawaharlal Nehru National Solar Mission Phase II Batch 3. FRV had won the project at a fixed tariff of Rs.4.43 (~$0.068)/kWh by quoting the lowest viability gap funding of Rs.4.45 million (~$69,054)/MW. Power purchase agreements were signed in September 2016 and the projects are expected to be commissioned in the last quarter of 2017.