Fortum to Buy 35 MW of solar power capacity in Russia

Finnish power utility Fortum has agreed to acquire 35 MW of solar power in Russia from local group Hevel. The Finnish company said the seller was Russian solar module maker and project developer Hevel Solar, without disclosing the value of the deal. 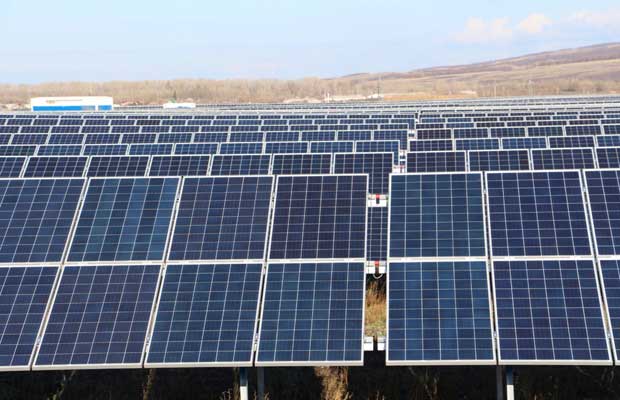 All of the projects were commissioned between 2016 and 2017 and will receive Capacity Supply Agreement (CSA) payments of around EUR 430 (USD 511.8) per MWh on average for about 15 years following commissioning.

Based on Fortum’s strategy the target is to create a gigawatt-scale solar and wind portfolio. The company aims to invest between €200 million and €400 million in large-scale solar projects in India. Fortum’s ambition is to make selective investments in renewables building on its competences and technical know-how. The company’s long-term goal is to have around 500 MW of renewable energy plants in Russia.

In 2017, the total volume of the solar on the Russian wholesale market amounts to 224 MW. The largest solar power plants are located in the Orenburg region, and the republics of Bashkortostan and Altai. It is noted Russia is expected to add 1.5 GW of solar power to the wholesale market between 2018 and 2023.