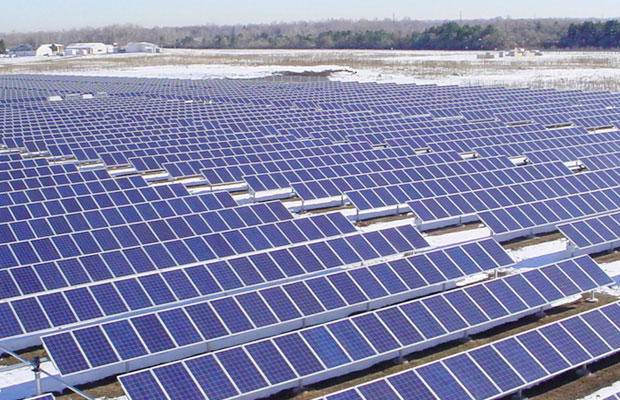 Finnish utility firm Fortum has announced that it won bid for 100 MW solar power park in the reverse auction.

The reverse auction was conducted by NTPC on 12th April 2016 for the selection of 500 megawatt (MW) grid connected solar PV projects under Batch II Tranche I of JNNSM phase II.

The solar power plant will be built in Pavagada Solar Park in Tumkur District Karnataka in India with a fixed tariff of Rs. 4.79 /kWh for 25 years.

“We are excited to become a successful bidder in the reverse auction process. Solar has always been a focus area for Fortum in India. The country provides a good platform for Fortum to further develop its business in solar also elsewhere. Fortum seeks to allocate of its planned growth capital in the range of EUR 200 – 400 million in solar projects in India”, said Sanjay Aggarwal, Managing Director, Fortum India in a statement.

Fortum in a statement said “the country offers one of the best solar resources and a sound government support for the development of the solar sector. The country provides a good platform for Fortum to further develop its business in solar also elsewhere.”

The company will target some large-scale greenfield to enable economies of scale. Additionally, the company will consider seeking possible partnerships or other forms of cooperation, which would on long-term create a more asset-light structure.

Fortum currently has 15 megawatts (MW) of solar capacity in India. In January 2016, Fortum won a reverse auction for a 70 MW project with a fixed tariff for 25 years.