Both the plants are part of the 260 MW project portfolio owned by First Solar in India. 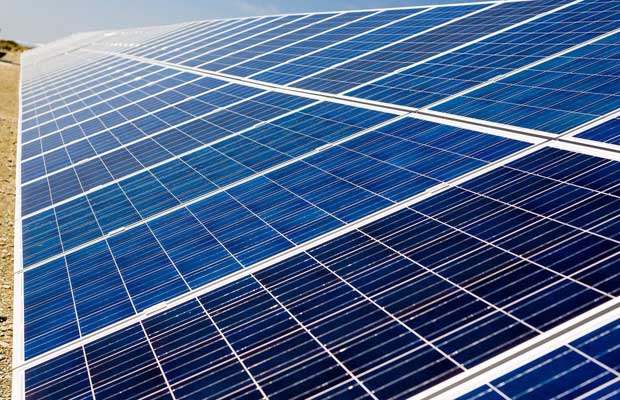 Sujoy Ghosh, First Solar’s Country head for India stated that “After achieving a milestone of 1GW in solar photovoltaic capacity footprint in India, we are delighted to add 130 MW of utility scale solar power to the grid, growing our portfolio of operational solar assets to a cumulative capacity of 150 MW.”

The 80 MW and 50 MW solar power plants will be producing enough energy to power approximately 2,27,500 average homes in India, and are expected to displace 204 tonnes of carbon dioxide annually.

Company announced that “The project will be powered by more than 1.4 million First Solar modules offering predictable energy in all climates and applications.”