First Solar Modules will be powering two solar plants in the municipality of Stadskanaal, the Netherlands. 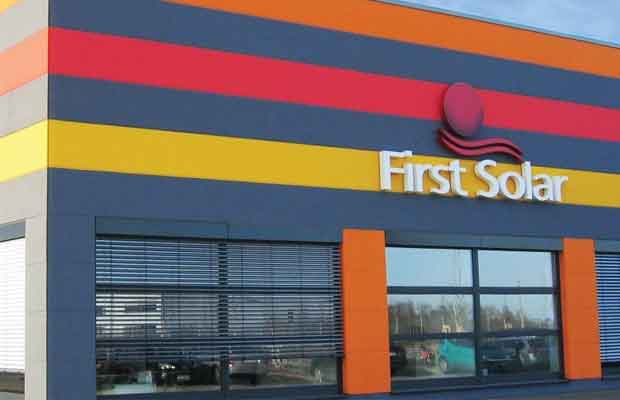 First Solar Modules will be powering two solar plants in the municipality of Stadskanaal, the Netherlands. The construction activity for the first project with a direct current (DC) capacity of 13.92MW was launched and 4.4MWdc, project is expected to come in the middle of 2018.

Both projects will be implemented under the under the Netherlands’ Encouraging Sustainable Energy Production (SDE+) programme. The projects also mark Obton’s entry into the Dutch market as an independent power producer.

Anders Marcus, CEO of Obton, said, “Our projects allow us to play a role in the Netherlands’ plans to decarbonize its energy mix. They demonstrate that solar PV can effectively compete against any other renewable energy technology when powered by bankable module technology. Importantly, the fact that we’re using First Solar’s eco-efficient modules ensures that we’re also delivering the lowest carbon solar in the country.”