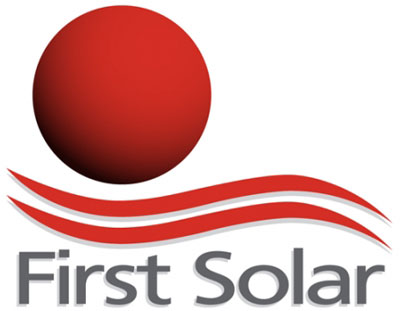 First Solar, Inc. announced an acceleration of Series 6 production into 2018, with approximately 3 Gigawatts of production expected in 2019. Over the course of 2017 and 2018 the Company’s existing production facilities will be converted to Series 6 production and the current Series 4 product will be phased out. As a result of the change in roadmap the Company will cancel its Series 5 product.

“The acceleration of the Series 6 roadmap is an important development for First Solar,” said Mark Widmar, CEO of First Solar. “Following the completion of an internal review process to evaluate the best competitive response to address the current challenging market conditions, we have developed plans that will enable us to more quickly begin production of our Series 6 module. Although the decision to accelerate our Series 6 roadmap requires a restructuring of our current operations, we expect the transition to Series 6 will enable us to maximize the intrinsic cost advantage of CdTe thin-film technology versus crystalline silicon. Recent steep module pricing declines require us to evaluate all components of our cost structure and streamline our business model to best position the Company for long-term success.”

The Company will reduce its workforce at its manufacturing facilities both domestically and internationally as a result of the transition from Series 4 to Series 6 production. Additional reductions in administrative and other staff are also planned.

Resulting from the transition to Series 6 from Series 4 and other competitive factors, the Company expects to incur restructuring and asset impairment charges of $500 to $700 million, which includes a cash impact of $70 to $100 million. The charges are anticipated primarily in 2016 and are comprised of the following:

These pre-tax restructuring and asset impairment charges are expected to have an offsetting tax benefit of $50 to $100 million.

In addition to the restructuring and asset impairment charges, the Company also expects to incur $220 to $250 million of tax expense in 2016 associated with the distribution of between $700 and $750 million of cash to the United States from a foreign subsidiary. This distribution will provide liquidity for the restructuring of U.S. operations and Series 6 investment. The cash tax impact related to this transfer is expected to be between $8 and $10 million.