The power plant has joined the 2MW thermal unit which is operational since December 2015. 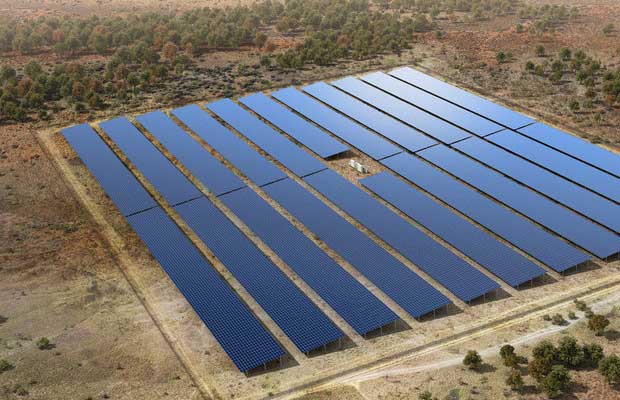 The first ever commissioning of a solar power plant by French renewable power plants operator Voltalia SA (EPA:VLTSA) announced in Brazil. The Oiapoque based power plant having a capacity of 4MW was gradually commissioned in October 2017, announced Volatalia in a press release.

The power plant has joined the 2MW thermal unit which is operational since December 2015. The energy generation will later be expanded to 7.5MW of hydro power plant at Salto Cafesoca, on the Oiapoque river, expected to be completed in 2021.

The existing infrastructure and operating costs of the thermal plant will be optimized by reducing the diesel consumption to generate electricity by the production of the recently commissioned solar plant. Under a term of 15-year electricity sales contract for the thermal plant the solar generated electricity will be sold having a fix tariff, indexed on inflation by 2020.

In 2014, Voltalia won a tender to supply electricity for the isolated site of Oiapoque, a city of 24,000 inhabitants not connected to the national electricity grid.