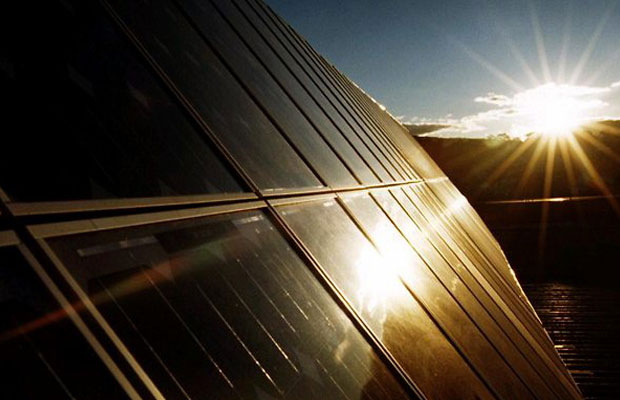 A source close to the development said PTI that “Six proposals were deferred for further consultation and want of more information.” Some of the proposals which were deferred were those of Crest Premedia Solutions Pvt Ltd, You Broadband India and Scientific Publishing Services Pvt Ltd.

India allows FDI in most sectors through the automatic route, but in certain segments considered sensitive for the economy and security, the proposals have to be first cleared by FIPB.

The government has taken a slew of measures in the recent past to boost foreign direct investment into the country.