Finolex Cables Ltd., (FCL) recently released its results for the fourth quarter as well as the full year of 2018-19. 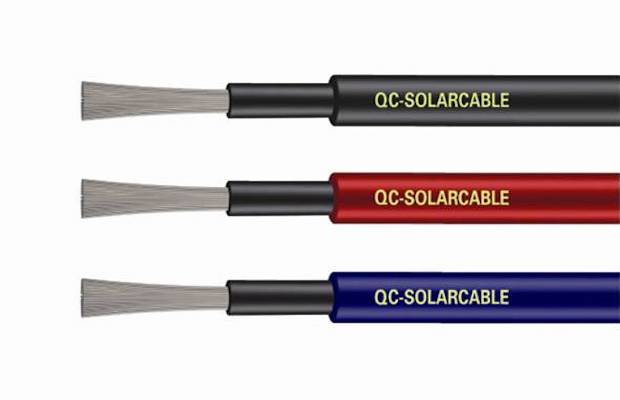 Revenues for the quarter ended March 2019 were Rs.8216.9 million as against Rs.7992.0 million for the corresponding period in the year 2017-18 representing a 3% growth in value terms. In volume terms, all Electrical Wires grew by 18% while Power Cables de-grew marginally.

Within the Communication Cables segment, volumes in Optic Fiber Cables de-grew owing to delays in orders from both the Government sector as well as sluggishness from Private Telecom Companies. Other Communication products which are sold through the dealer network, however, saw volume growth of over 15%. New products within the FMEG sector all grew by more than 10% each. The positive impact of GST is quite visible now.

For the full year 2018-19, sales were Rs 30825.8 million as against Rs 29028.4 million in the previous year with a 6% revenue growth. Except for Power Cables and Optic Fiber Cables, all other product lines showed a healthy volume growth.

Newer product lines (Fans, Switchgear and Water Heaters) have all grown. Addition to the product range, expansion of distribution network, continued presence in visual media has all contributed to the Finolex brand recognition within these product segments.

Tags: Financial Results, Finolex, Finolex Cables, India
"Want to be featured here or have news to share? Write to info[at]saurenergy.com