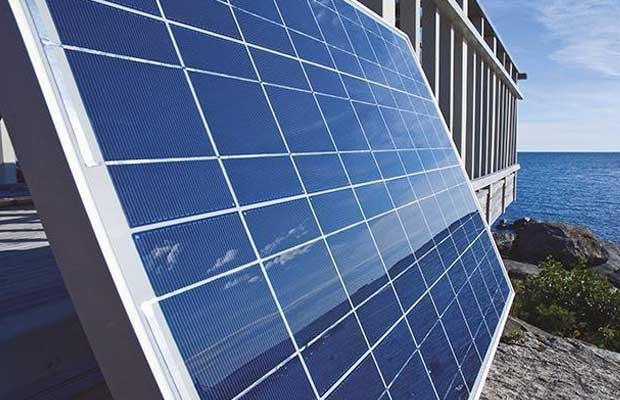 Taaleri is actively looking for acquiring solar power projects in India. The wealth management and financing company will utilize its Solar Wind fund to invest internationally in renewable energy

The company has sought to witness vast opportunities in India’s solar energy space.

As reported in Livemint, Taaleri is evaluating assets for acquisition in India. Taaleri Solar Wind fund will emerge as the first Finland equity fund to deluge in overseas green energy assets.

Experts believe that the interest of foreign firms is due to Niti Aayog’s projections of a 597-710 GW capacity by 2040 in the new draft energy policy. Government also has set up an enthusiastic clean energy goal of 175GW by 2022, and 100GW is to be generated by solar project and 60GW by wind projects.

“The fact that renewable energy has become competitive when compared with conventional forms of energy production will for its part allow adherence to the commitments of the Paris agreement. That is why the production capacity of both solar and wind power is expected to grow phenomenally by the end of 2020. India, for example, has set a target to build 100 GW of new solar energy production capacity by the end of 2022,” according to the information available on Taaleri’s website.

Taaleri, whose operations are supervised by the Finnish Financial Supervisory Authority, has three lines of businesses—wealth management, financing, and energy.

According to International Energy Agency, India is looking for more investment totaling around $3.6 trillion to execute its energy goals between 2015 and 2040. The investors are queuing up in the backdrop of record solar power tariffs of Rs.2.44 per unit.