Farmers in Maharashtra to Get Low Tariff Electricity through Solar Feeders

The decision of using solar powered feeders has been taken to become self sufficient in the power sector. 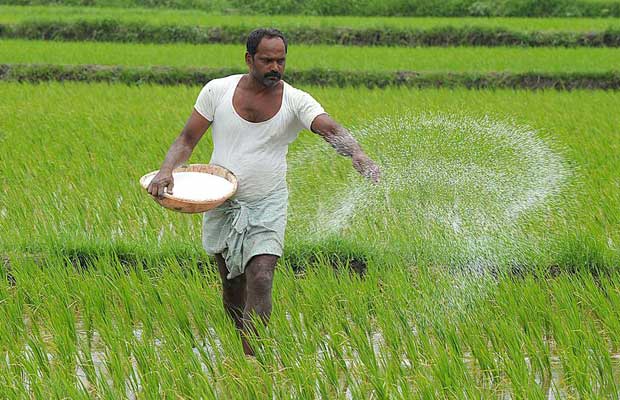 The government of Maharashtra will provide cheap and assured electricity to farmers across the state through solar feeders in the next three years, Chief Minister Devendra Fadnavis said at Ralegan Siddhi.

Fadnavis also mentioned that the important decision of using solar powered feeders has been taken to become self sufficient in the power sector. He further added that the plan was to provide solar pumps to farmers. However, when we realized that there were limitations for distributing solar pumps, it was decided to connect the solar panels to feeders for supply to agricultural pumps for farmers to ensure power for 12 hours a day.

Currently each unit of electricity is generated at around Rs. 6.50 and the cost will come down to Rs. 3-3.25 when solar power is used. Farmers will be provided electricity at Rs. 1.20.

Moreover, the money saved in generating power will be used for development of farmers. This scheme has been appreciated by the NITI Aayog and it has asked the other states to replicate this model.