75 percent cost of the solar connection will be borne by the state government in the form of subsidy. 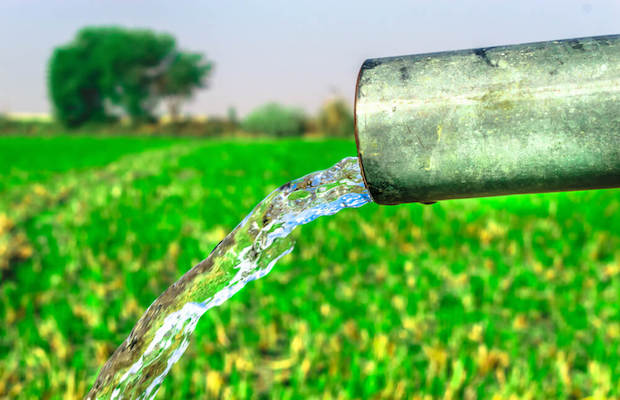 The Dakshin Haryana Bijli Vitran Nigam (DHBVN) has rolled out the facility of solar-powered tube wells for farmers across the state. At a price point which will be nearly 40 percent less than the conventional systems received with the grid connection.

Superintending Engineer, Faridabad, Pradeep Kumar Chauhan said it was for the first time that such an option had been given to farmers. Further adding that the applicants had been asked to submit their choice as soon as possible. However, no deadline for the same had been announced by the authorities so far.

The cost of a 10 BHP connection from the traditional grid is Rs 2.50 lakh. While the minimum cost of a grid connection is Rs 1,25,000. While the supply from a solar connection will be free, it is 10 paise per unit for the grid one.