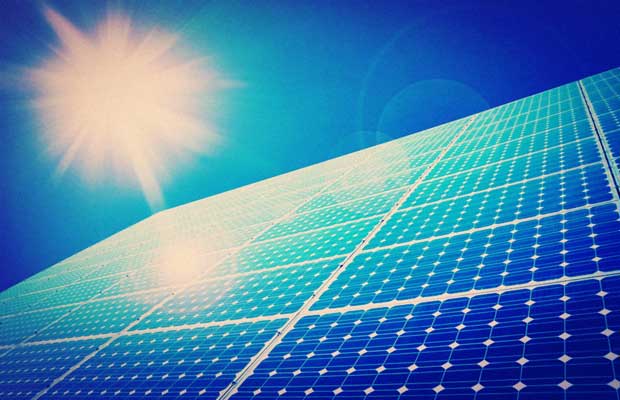 “An increase in panel conversion efficiency has contributed to a reduction in land required for panels and a fall in the balance of system cost, resulting in lower bids,” Ind-Ra said.

According to the rating agency, falling panel prices and increased competition have contributed to aggressive bids.

“An increase in panel conversion efficiency has contributed to a reduction in land required for panels and a fall in the balance of system cost, resulting in lower bids,” Ind-Ra said.

The analysis of the tariff of Rs 2.44 per unit of the Rewa project shows that it could have an equity internal rate of return of 10 per cent, it said.

“Risk allocation in tenders has taken centre stage in bids. Tenders floated consciously address payment security and grid curtailment to attract low bids. The Rewa bid started this trend. Solar Energy Corporation of India and NTPC have witnessed low bids from developers, because of the comfort derived from their credit profiles,” the agency said.

Given the pace of solar capacity auctions, along with an emphasis on compliance with renewable purchase obligations, the utility scale solar capacity additions are likely to be in line with the targets of the Ministry of Power, it said.

However, Ind-Ra noted that the rooftop solar capacity installation is lagging behind ground-mounted installation owing to no concerted efforts to achieve targets.

“Also, the grid curtailment risk, albeit likely to be temporary in nature, is a concern as renewable penetration increases. Against the backdrop of distribution utilities trying to reduce power purchase costs, the emerging threat of renegotiation and termination of power purchase agreements can derail developments in the sector,” it said.

According to the agency, developers are favouring USD bonds for financing because of ease of placing large issuances.

“Rupee bonds for renewable projects have taken a backseat owing to investor perception of fast-changing dynamics and doubts about long-term sustainability,” it said.