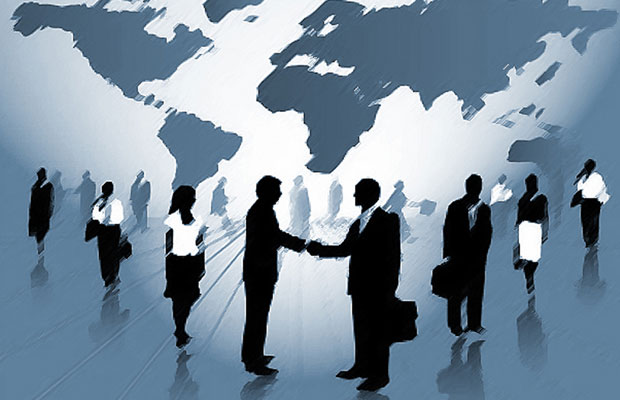 The joint venture is expected to see $1 billion (~Rs.65 billion) invested in solar power project, though the ratio is confidential. However, the equity holding will depend upon the project and capability to infuse equity in each project on a standalone basis.

Coimbatore-based startup Ezon Energy Solutions has formed a strategic joint venture for Indian solar projects with Arcor, a Turkish fund and solar development company. The joint venture, to be called Arcor Ezon, will set up 1GW of solar power generation projects in India.

“The JV is putting in $1 billion in India. The ratio is confidential,” said Hiten Shah, vice-chairman, Ezon Energy. However, the equity holding will depend upon the project and capability to infuse equity in each project on a standalone basis. Arcor would be exclusively partnering with Ezon for Indian projects.

Ezon Energy, founded in 2013 by exBHEL technocrat SK Radhakrishnan, has patented a three-axis tracker solar system that gives an output of 1.9 million units per MW per year as compared to 1.6 million units of energy from others in the market. The solar system works on the ‘sunflower’ principal -the panel moves in the sun’s direction.

The JV will be executing projects in southern India and Gujarat. So far, Ezon has installed 100 rooftop solar panels in India with 21-MW capacity and another 100-MW solar project is under execution.

Arcor Energy is one of the major players in solar development and funding space and with this JV it is making its first entry into the Indian market. Last year, Ezon Energy raised Rs 140 crore from Japanese investor Natori Nohisa to set up a 140-MW solar power project in Karnataka and Kerala.