Expansion of Railways to Propel the Instrumentation Cables Market

The market study covers the present scenario and growth prospects of the global instrumentation cables market for 2017-2021. The report also lists APAC, the Americas, and EMEA as the three major geographical segments, of which APAC had the largest market share of over 35% in 2016. 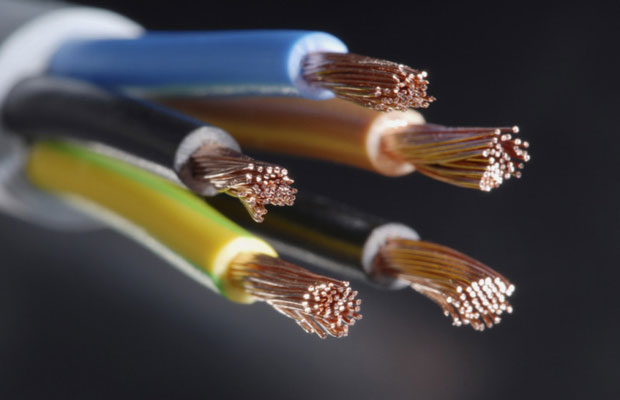 Technavio market research analysts forecast the global instrumentation cables market to grow at a CAGR of more than 4% during the forecast period, according to their latest report. The market study covers the present scenario and growth prospects of the global instrumentation cables market for 2017-2021. The report also lists APAC, the Americas, and EMEA as the three major geographical segments, of which APAC had the largest market share of over 35% in 2016.

Technavio analysts highlight the following three market drivers that are contributing to the growth of the global instrumentation cables market:

Rolling stock in railways is the suspension system that connects the transportation equipment to the wheels. Instrumentation cables are used in the rolling stock to pass signals between the rail bogies and wheels. The increased demand for comfortable travel and the introduction of technology-driven rail compartments and smart rail have led to the growth in demand for railway services across the globe.

“The highest demand for railways comes from urban areas, due to the growing population and expanding metropolitan areas. Moreover, incorporating digital models into railways has led to considerable growth in demand. The number of passengers as well as the demand for rail freight is also expected to increase during the forecast period, which augurs well for the growth of the instrumentation cables market,” says Anju Ajaykumar, a lead analyst at Technavio for engineering tools research.

Since the amendment of the Kyoto Protocol in 2012 and the implementation of stringent EU emission standards, governments in many countries are working to develop renewable energy sources, such as wind and nuclear energy. The amount of electricity generated from renewable energy sources is growing by more than 2.5% per year. The Clean Power Plan by the US government is expected to increase renewable power generation in the country to more than 350 billion kWh. Solar power and wind power are the fastest-growing forms of renewable electricity in the Americas.

Instrumentation cables are used for transmitting electronic signals within industrial setups. The use of these cables improves process automation. Industrial production is the prime growth driver for the global economy. The average manufacturing value added by countries such as India, China, and Indonesia has expanded during the forecast period.

Domestic demand in APAC will increase due to the rise in disposable incomes, low unemployment, lower commodity prices, and macroeconomic stimulus. Indonesia has also managed to witness growth in the industrial sector. Vietnam is among the fastest-growing economies due to the increase in exports. The country is growing at a fast pace, which would provide good avenues for vendors to diversify their operations. These developments are likely to increase the demand for instrumentation cables.