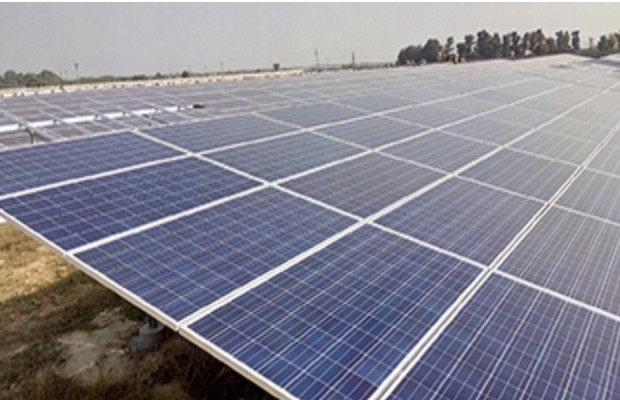 “Exide Industries Limited has entered into 3 separate SSSAs’ with Cleantech Solar Energy for 3 SPV companies for the purchase of energy from three Captive Power Plants to be set-up by the SPV companies,” the company issued in a statement.

“As a result of above, the Company has agreed to subscribe equity shares comprising at least 26% (twenty-six percent) but not exceeding 30% (thirty percent) of the issued and paid up share capital of each of the 3 SPV companies,” it added.

Cleantech Solar is a solar energy solutions provider for corporate customers in Asia. It finances, constructs, owns and operates solar projects for the commercial and industrial sector.

Recently, Portuguese power utility company, EDP announced that it will deploy its largest solar photovoltaic farm with energy storage in Portugal. The company has signed an agreement with battery maker Exide Technologies. It provides for the deployment of two photovoltaic solar production units, with a total capacity of 3.8 MW, for self-consumption in its facilities in Castanheira do Ribatejo and Azambuja.

The batteries used in the farm will be manufactured by Exide and charged by the solar panels. Surplus energy will be stored and injected into the grid mostly in the summer season when the plant’s energy consumption is lower.