In order to fuel the growth of electric vehicle (EV) market in the country, EV manufacturers are now adopting a strategy of collaborating with utility companies to offer charging solutions to their customers, said the data and analytics company. 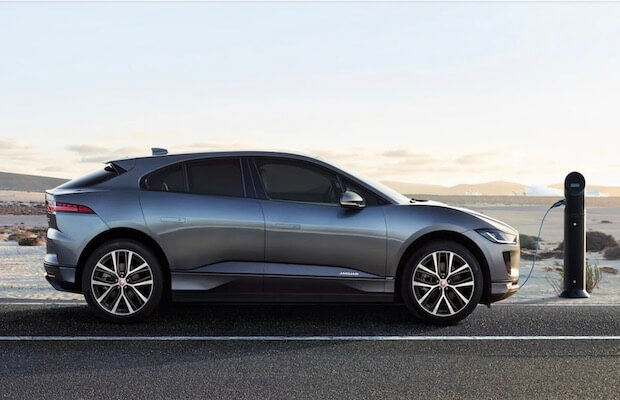 In line with this approach, Jaguar Land Rover (JLR), an arm of Indian automotive giant Tata Motors, has recently inked a deal with utility giant Tata Power for setting up and providing EV charging solutions at 27 outlets of JLR and at its customers’ residences in India, mentioned GlobalData in its report.

Commenting on the development, Harminder Singh, Director of Power at GlobalData, said that “Jaguar’s first EV ‘Jaguar I-Pace’ is expected to be launched in India later this year. In the absence of a charging station infrastructure, it is imperative for the companies to provide the infrastructure at the customers’ homes or offices in order to create the demand for this segment, which is too nascent.”

“Unlike in European countries, where the public charging station network is growing at a fast pace, it is still in its infancy in India. Though the central and various state governments have announced EV policies, the sector is yet to take off in the right direction,” he said.

The report further added that same strategy has been witnessed earlier in MG Motor and Fortum deal for installing fast charging stations in various cities across the country.

The company also has other partnerships, one of which is with Delta Electronics for installing charging points at its showrooms and workshops as well as private vehicle parking locations such as homes and offices, it added.

Another partner, eChargeBays is also providing assistance to customers for setting up charging stations at their homes. These initiatives will help the company to be an early mover in the electric vehicles market in India, with its recently launched SUV named the ZS.

“EV companies should become stakeholders themselves in the process and partner with the right companies to set up the infrastructure and increase the adoption of EVs. This initial investment is sure to pay dividends in the long-term when more widespread adoption of EVs starts,” Singh added.