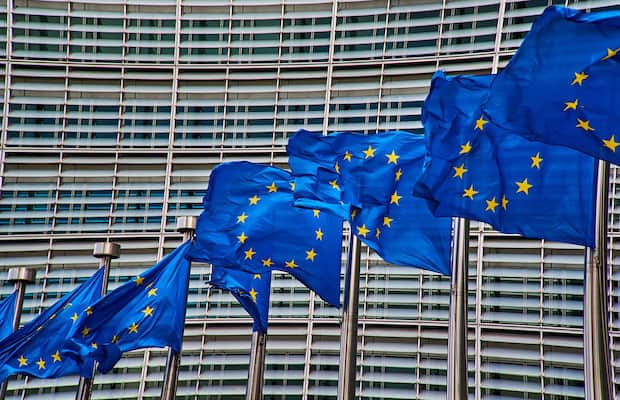 The letter delivers a clear message from EU renewables industries: restarting Europe’s economy post-COVID-19, and delivering on the EU’s 2030 & 2050 climate & energy targets, will not be achievable without an appropriate and simplified framework for permitting.

In its letter to the Commission, the renewables sector outlines three key steps to help simplify and speed up permitting processes. It asks the Commission to:

The Commission has been clear in their support for the expansion of renewables as a motor of the EU’s economic recovery and the European Green Deal. And the Commission recognises the need to solve the permitting bottlenecks that are blocking renewables’ build-out in many countries today. It had already demanded that all Member States substantiate the measures for simplified permitting as part of the country-specific recommendations to the draft 2030 National Energy and Climate Plans (NECPs).

Yet almost all the final NECPs remain silent on the policies that will speed up permitting on the ground. Most Member States have not even planned for additional administrative or human resources to issue the permits needed to meet their 2030 renewable energy goals.

Taking further action now is a no-regret option to turn the Green Deal, and a renewables-powered economic recovery, into a concrete reality.

Recently, we had reported that the International Renewable Energy Agency (IRENA), under its Coalition for Action initiative, has made a pitch for ensuring that steps taken to recover from the COVID-19 pandemic worldwide are green. The 100 Member coalition of renewable energy players has given a concrete action plan that seeks to ensure a rapid and sustained economic recovery that aligns with climate and sustainability objectives.