European leaders in Paris called for a sector-by-sector approach to investments that makes good use of the single market in the European Union. 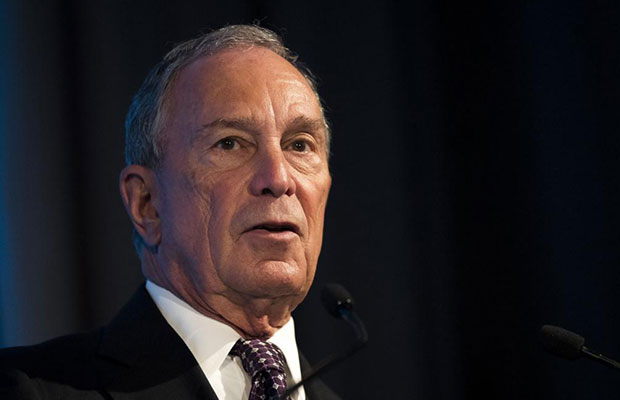 Commemorating the Paris climate agreement, European leaders said they are committed to establishing the bloc as the destination for green development. European and international delegates are in Paris for a series of climate-related events to mark the anniversary of the signing of the landmark agreement bearing its name.

Earlier this week, a handful of European energy companies committed to a green bond program to help with financing. European Financial Services Commissioner Valdis Dombrovskis said it would be Europe that leads the world as a financial center for green technological development.

By his estimate, the European community needs at least $200 billion in investments to reach some of its own climate goals.

“The good news is that this is within the vast capacity of our financial system: together, asset managers and institutional investors manage about $41 trillion in Europe,” he said in his prepared remarks. “But for private investors to fund the transition to the low-carbon economy, we need to put in place the right conditions and incentive.”

European leaders in Paris called for a sector-by-sector approach to investments that makes good use of the single market in the European Union. The European Commission itself, meanwhile, set up a working group on sustainable finance that in March aims to spell out plans for more support for sustainable and green financing.

“After all, if we are telling investors to choose green products, we need to know what those look like,” he said.

Separately, former New York Mayor Michael Bloomberg and Bank of England Governor Mark Carney said from Paris that more than 200 companies with a combined market capitalization of more than $6.3 trillion committed to a task force on climate-related financial disclosures.

Bloomberg, who chairs the task force, said climate change poses financial risks as well as opportunities, but companies don’t have the right data on hand to evaluate their positions.

“That prevents them from taking protective measures and identifying sustainable investments that could have strong returns,” he said in a statement. “The task force’s recommendations will help change that by empowering companies to measure and report risks in a more standardized way.”