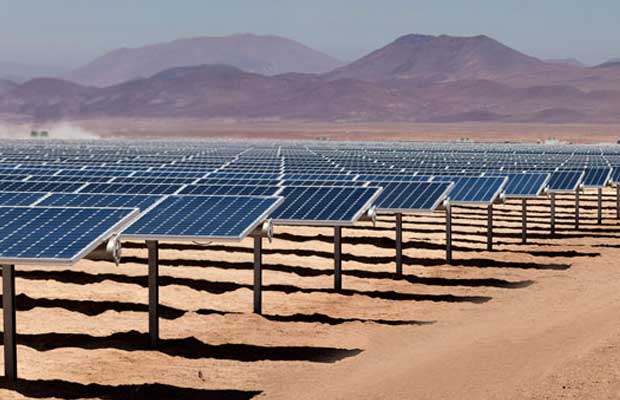 Under the agreement Ultor will purchasing Etrion’s 60-megawatt (“MW”) Italian solar portfolio for initial cash consideration of Euro 78 million and the assumption of related project-level debt of Euro 221 million, with potential additional cash earn-out payments of up to Euro 24 million depending on the outcome of certain legal and regulatory proceedings.

Etrion’s Italian solar portfolio includes two sets of assets held by its wholly-owned subsidiaries, Etrion S.p.A., with 53.4 MW of production capacity, and Helios Ita, with 6.7 MW, for an aggregate capacity of 60 MW across 17 sites. Etrion owns 100% of these projects and is the asset manager. In 2015, these assets produced approximately 102.4 gigawatt-hours (“GWh”) of electricity. The Italian assets are carried on Etrion’s balance sheet at Euro 17.5 million as of September 30, 2016, and the Company expects to recognize a gain of up to Euro 53 million at closing of the transaction, excluding the earn-outs. The debt is being assumed by the buyer and following closing will no longer be consolidated by Etrion.

Etrion intends to use the sale proceeds to advance its solar development activities in Japan and to repay a portion of its outstanding corporate bonds. In Japan, Etrion has 34 MW operational, 9.5 MW under construction and over 250 MW in its development pipeline. Etrion has Euro 80 million in corporate bonds listed on the Oslo Stock Exchange that mature in April 2019 and pay 8% annual interest.

Marco A. Northland, Etrion’s Chief Executive Officer, said “We are pleased to sign a share purchase agreement with Ultor for the sale of our 60 MW Italian solar portfolio. Etrion started as a private solar developer focused on Italy and quickly became one of the largest solar power producers in the country through internal development and several acquisitions. Since entering Italy in 2009, we have collected over Euro 47 million in cash distributions from these projects. We have executed across the full project lifecycle – most recently optimizing production, reducing operating costs and extracting value through refinancing.” He further added “The sale of the Italian assets demonstrates our ability to monetize solar assets at multiples of our original investment. The sale proceeds will allow us to accelerate our growth in Japan while, at the same time, deleveraging the company through repaying part of our corporate bond.”