The 5MW Solar Power Project s currently under construction and scheduled to be commissioned in December 2017. 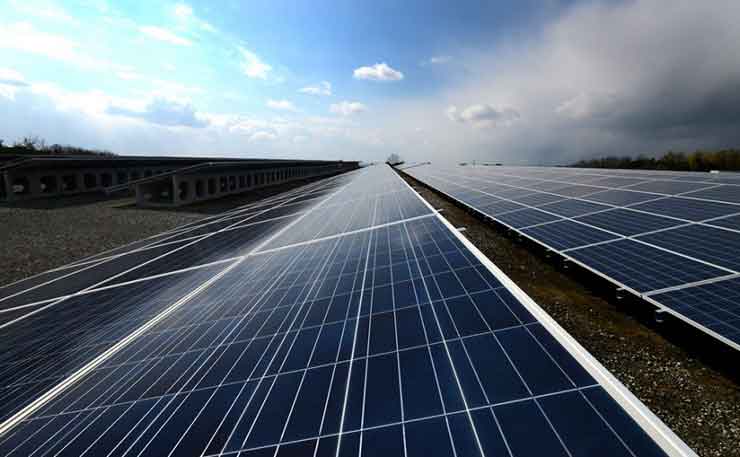 David Russell, Equis Chairman, said, “Since our founding in 2012, Equis Energy has completed 100% of the power projects on which we have commenced construction. We are Asia‐Pacific’s largest renewable energy IPP because we have made a strong commitment to building expert local management teams that understand how to engage with local stakeholders, and we are pleased to be supporting Taiwan’s development of a more sustainable energy supply.”

The Taiwan government has committed to a significant increase in the country’s installed capacity of renewable energy by 2025, to 28 GW, including 20 GW of solar.

Equis is one of Taiwan’s largest renewable energy developers, with 100MW of solar assets under construction and advanced development, and 581 MW of utility‐scale solar and wind projects in development and expected to become operational within the next five years. In addition to its Taiwan headquarters in Taipei, Equis has an office in Kouhu, where the project is located.

The Kouhu project will have a generation output of approximately 10,950 megawatt hours per year (MWh/year), collectively supplying power equivalent to the annual needs of 1,574 homes, as well as saving 7,100 tonnes of CO2 and 10 million litres of water annually compared to same generation from coal‐fired power.