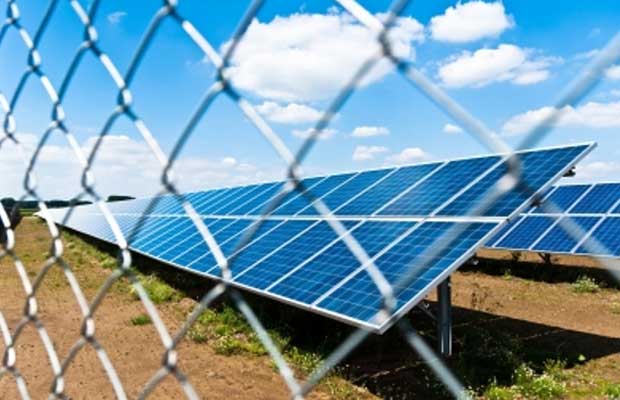 The solar power parks at in Sadasivpet and Minpur produces 211,116 MWh of electricity a year.

The solar parks are located in Sadasivpet and Minpur. The Sadasivpet park was completed a month ahead of schedule, while the Minpur solar power plant was commissioned four months ahead of schedule. The plants are known to produce 211,116 MWh of electricity a year.

The EPC services for both the solar power parks were executed in partnership with Sterling Wilson.