Engie EPS Selected for Solar Plus Storage Projects in Guam 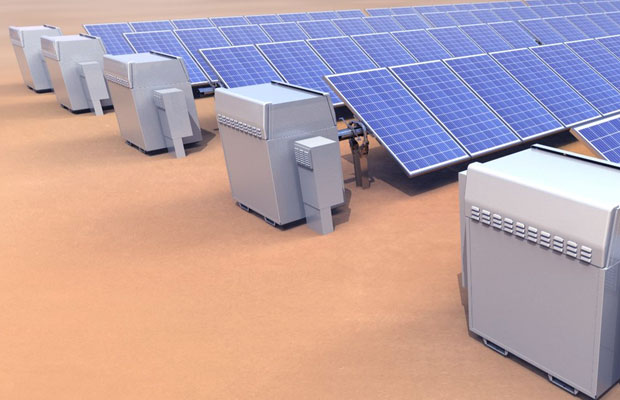 Engie EPS, a subsidiary of the Engie group, involved in the energy storage systems and microgrids segment has been informed that the Power Authority of Guam, a US territory in the Western Pacific, that it has been selected as the successful bidder for the construction of two solar-plus-storage projects under a 20-year power purchase agreement (PPA), in the context of Phase III of the “Renewable Energy Resource” program.

The Guam Power Authority (GPA) is now considering Engie, the lowest bidder amongst those qualified in the competitive tender process, for contract award.

The two “Solar-after-Sunset” systems proposed by Engie integrate more than 50 MWp of solar PV with approx. 300 MWh of battery energy storage to render 100 percent of the daily solar production available for up to 7 hours after sunset.

Carlalberto Guglielminotti, chief executive officer at Engie EPS said “We are proud to contribute to GPA’s pioneering vision. This is an iconic project which sets a paradigm shift for the zero-carbon transition: Engie EPS’s technological edge makes it now possible to provide solar power at night cheaper than conventional generation.”

The project is scheduled to be online in July 2022 to deliver over 85 GWh of clean dispatchable energy annually, in line with the island’s target of sourcing over 25 percent of energy from renewables. Engie will now work with GPA to obtain the approvals for the 20-year power purchase agreements by the Consolidated Commission on Utilities and the Guam Public Utilities Commission. Formal award is expected by GPA after this process is completed and at the end of the regulatory recourse period.

Recently, Microsoft and Engie had announced the signing of a solar and wind PPA in the United States and the implementation of Darwin, the digital data management platform developed by Engie using the Microsoft Azure smart cloud, which optimises the performance of Engie’s wind, solar and hybrid (wind + solar) wind farms around the world.