Engie Acquires Renvico and its 329 MW Wind Portfolio From MIRA

Engie has acquired Renvico from Macquarie Infrastructure and Real Assets (MIRA), and the 329 MW wind portfolio that Renvico owns and operates 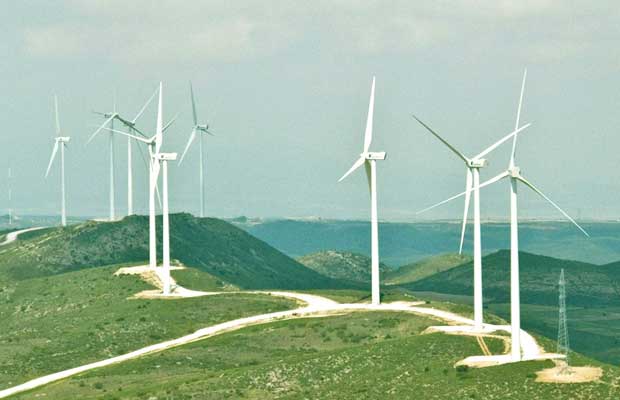 Engie has announced that it has acquired Renvico from Macquarie Infrastructure and Real Assets (MIRA), via Macquarie European Infrastructure Fund 4, and from KKR with its co-investors. The onshore wind installed capacity of the Renvico comprises 329 MW of operating wind farms of which 142 MW in Italy and 187 MW in France. Renvico further develops a greenfield portfolio of 300 MW.

Gwenaëlle Avice-Huet, executive vice president in charge of Renewable Energy at Engie said that this acquisition will contribute to Engie’s growth ambitions, adding 9 GW worldwide by 2021, of which 3 GW in Europe. In France, this transaction will allow the company to strengthen its onshore wind leadership, with a 2.1 GW installed capacity at the end of 2018. In Italy, the firm will double its onshore wind installed capacity, to reach more than 300 MW.

“We already supply 100 percent green electricity for 2.9 million clients in France and 1 million clients in Italy. This new portfolio brings also an additional 300 MW capacity to be developed. It’s a cornerstone of our ambition to accelerate the zero carbon transition of our clients,” he said.

In France, the firm is the leading producer of wind (2100 MW) and solar power (1200 MWp), and the leading alternative producer of hydropower energy (3900 MW). The firm’s renewable activities employ 2,500 staff. In Italy, it is the first operator for energy efficiency services. It currently employs 3,600 staff, managing the energy of 1 million customers, over 300 municipalities, 10,000 buildings and 3,500 schools. Engie provides also electricity and gas.

The completion of the transaction is subject to Antitrust and Foreign Investment clearances.