Powered by expectations of favourable Budget from the Finance Minister Nirmala Sitharaman on February 1, the energy storage industry body India Energy Storage Alliance (IESA) has provided its recommendations for the upcoming Union Budget 2020. 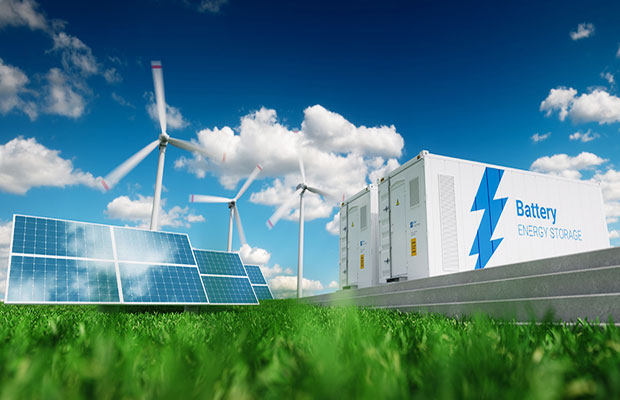 From Sitharaman’s second Union Budget, the energy storage industry is expecting various measures including cut in goods and services tax (GST) rate for Lithium-Ion (Li-Ion) batteries, funds for Giga factory manufacturing and R&D initiatives in the country, tax relief for solar plus storage users among others.

Thus, in order to provide further boost to the energy storage sector in India, Dr Rahul Walawalkar, President of India Energy Storage Alliance (IESA) recommended that, as in 2020, the GST council reduced GST rates on electric vehicles (EVs) from earlier 12 percent to 5 percent. Battery with solar is at 5 percent.

However, GST for stationary storage batteries (for Li-ion only) is now at 18 percent. The need of the hour is to provide level playing field for GST on batteries for all energy storage technologies and applications.

Dr Walawalkar believes that in order to provide further fillip to ‘Make In India’ initiative and energy storage revolution, appropriate funds must be allocated by the government for its execution. With NITI Aayog’s plans for advanced batteries giga-factories, with a minimum ceiling of 5 GWh and a maximum of 20 GWh, with a cumulative capacity of 50 GWh allocates a cell level subsidy per kWh.

So, to encourage such kind of scientific research and innovation and R&D in the energy storage technologies, the Central Government should allocate appropriate funds for research in the country through various government programs, he added.

As in the case for promoting EVs in the country, income tax deduction up to Rs 2.5 lakh on the interest of loan on the purchase of EV was provided by the government to buyers in 2019.

Meanwhile, the IESA in its latest report forecasted that the energy storage market in India is expected to grow at a CAGR of 6.1 percent by 2026.