The energy storage market in India to be USD 2.8 billion in 2018 and forecasted to grow at a CAGR of 6.1 percent by 2026, said India Energy Storage Alliance (IESA) report. 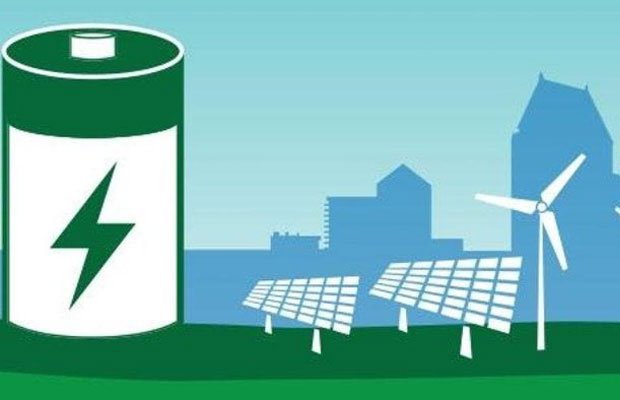 As per the IESA’s 5th edition of India Stationary Energy Storage market report, the total annual MWh addition in 2018 hit 24.4 GWh and is expected to grow to 64.5 GWh by 2026.

The report further added that, it dwells in-depth into the various applications of advance storage technologies such as in renewable energy integration, transmission & distribution (T&D) deferral, ancillary services, railways, microgrids, telecom, and behind the meter applications such as inverters, UPS, solar rooftop and so on.

The report further cited that, the demand for energy storage in BTM applications will account for 68-77 percent of the cumulative market during 2018-2026. Inverters and telecom takes the major share of the BTM market.