The four main areas of focus of IEA will be energy security, economic development, environmental awareness and engagement worldwide. 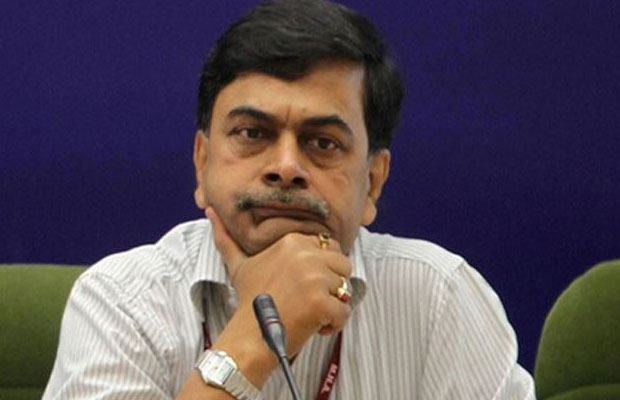 “IEA should encourage all its member countries to increase the share of RE (renewable energy) in their respective energy baskets,” Singh told Fatih Birol, Executive Director, IEA in a meeting.

According to a statement, Birol called on Singh and both of them discussed the role of India on the emerging global energy stage, the steps that the country is taking to boost clean energy dependence of its economy. They also discussed the role that India can play in reducing global carbon footprint by using the IEA platform.

During the interaction, Singh noted that energy is the basic need for any economy for bringing its citizens out of poverty, generate livelihood and improve the general standards of living.

India, with one-sixth of the world s population, still has very low per energy consumption and emissions intensity, when compared to the global average. The scope of India s energy sector expansion is huge, Singh added.

Singh said that the cost of energy generated through clean energy sources such as solar and wind have drastically come down in the last three years and “renewable energy is the energy of the future”.