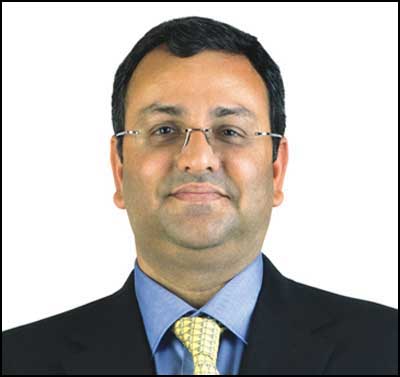 Email records, which were part of the supporting documents, submitted by Tata Sons Ltd’s former chairman Cyrus P. Mistry to shareholders ahead of extraordinary general meetings (EGMs) of Tata companies reveals that Tata Trusts trustees had a role in Welspun deal structuring.

According to Livemint in July this year the office of Noshir Soonawala, a trustee of the Tata Trusts, exchanged at least three emails with Cyrus Mistry with reference to the Welspun acquisition’s proposed and revised structure. The report states that in one email, Soonawala conveyed that he met with Nimesh Kampani of JM Financial Ltd to understand the proposed structure of the acquisition. Shriram Subramanian, founder and managing director at proxy advisory firm InGovern, speaking to the publication said : “This is a huge concern. There is no locus standi for Mr. Soonawala or Mr. Ratan Tata because they are not on the board of Tata Sons. They are a part of the Trusts, which is not even a shareholder of Tata Power, so from that perspective, one can question whether they violated the law (by seeking information on Welspun deal).” He further added that Tata group companies need to define clearer structures in the way they carry their business.