Musk took it as a challenge in order to solve South Australia’s power woes which had witnessed a state-wide blackout. 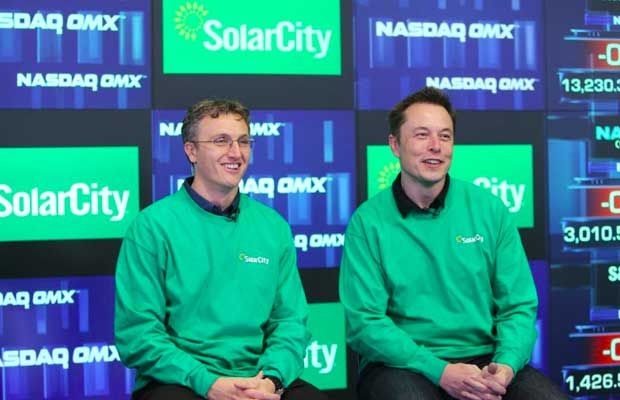 Tesla and SpaceX Founder and entrepreneur Elon Musk has won a bet for building a giant battery in a record time of 100 days, $50 million was on stake during the bet and Musk has claimed all of them to be in his pockets. The bet eventually will end up for a good cause by helping South Australia avoid energy blackouts. The huge lithium iion battery will undergo pilot tests before the deadline of 1 December 2017, set by Musk himself when he signed the project earlier this year stated State Premier Jay Weatherill.

Entrepreneur Elon Musk has won a US$50 million bet by beating a 100-day deadline for building a giant battery to help South Australia avoid energy blackouts, officials said. The bet was simple, if Musk couldn’t build the battery in the stipulated time, he will give it for free to the south Australian outback and estimated the cost of the project to be US$50 millions.

Musk took it as a challenge in order to solve South Australia’s power woes which had witnessed a state-wide blackout due to severe winds of storm eroding transmission towers off the ground.

Weatherill said in a statement “South Australia is set to have back-up power in place this summer through the world’s largest lithium ion battery, which is set to be energised for the first time in the coming days as it enters a phase of regulatory testing.”

Musk is also holds the designation of chairman of SolarCity Tesla’s own solar installer body.