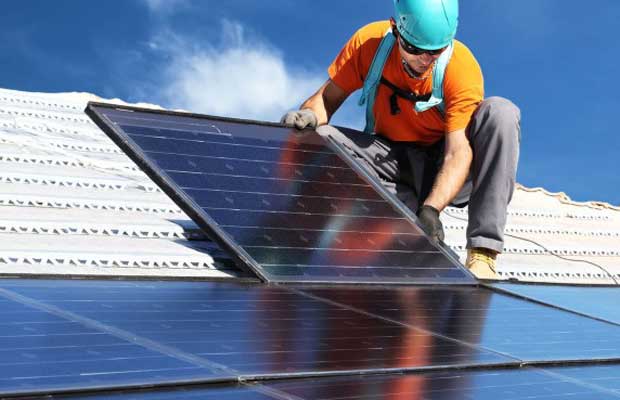 The boss of Tesla, SolarCity and SpaceX – Elon Musk is planning to introduce a roof integrated with solar panels, at an event on October 28 in San Francisco.

According to reports the roof will be made entirely out of solar cells and integrate products from his electric car company.

Early this year in August Tesla CEO Elon Musk at the SolarCity’s conference call announced that SolarCity will develop and sell a roof integrated with solar panels. Musk didn’t detailed on the product itself; however, he made it clear that his company will go after the roof industry with its new products as the market for home rooftop solar systems got more competitive.

“It’s a solar roof, as opposed to a module on a roof . . . it’s not a thing on a roof, it’s the roof.” He added: “it’s something that will be a standout,” said Elon Musk at the SolarCity’s conference.

It is worth noting that handful of companies are already selling these products , however they have failed to gain traction because of its efficiency and cost. It will be interesting to see if Tesla can create its own space in the solar market.