The project will also eliminate 300,000 tonnes of carbon dioxide emissions in its whole operation lifespan of 30 years. 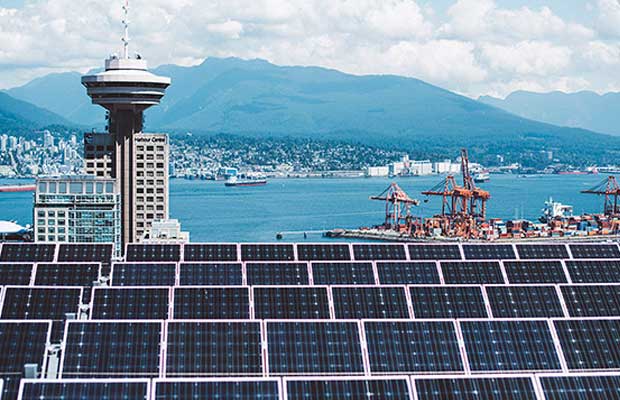 In a slew of proposal applications to develop solar park, Elgin Energy’s application to build a huge 100-acre solar photovoltaic (PV) park in UK’s Kilkenny. The high inflow of applications has been considered as the major reason for the significant dip in the cost of solar PV technology.

Feargal Quinn as an early investor in Elgin is the applicant to build the project on a 39.6-hectare of land near to Ballyragget village. Notably, Quinn has exited from the business but the company is still applying to build a number of similar farms across the Midlands.

After getting the green signal to develop the solar parks in Laois, Offaly and Westmeath, Elgin has also secured the permission to build the 35-acre solar farm in Carlow. The company is also I a race to seek permission to develop parks close to Athboy, Co Meath, earlier the project got rejected to be built on a  28-hectare land near Courtown, Co Wexford.

The proposed solar park aims to  provide 25mw of power to the national grid and “will assist in the secure supply of energy for local businesses and the region as a destination for investment by large energy users through the supply of green energy”, said the company in a submission to the planning authority.

Elgin is claiming to power 6,500 homes from the proposed Ballyragget project providing the enough supply to meet the targeted 25 percent of the Glanbia factory’s recent annual electricity requirements. The project will also eliminate 300,000 tonnes of carbon dioxide emissions in its whole operation lifespan of 30 years. The results for the application is slated to be declared on December 5, Kilkenny’s Planning department has declared.

” Solar PV will become the most prevalent source of renewable technology over the coming years” the company claimed upon its recent submission to the planning authorities.

Notably, the  proposals have risen sharply in Ireland,  but not many projects have yet been constructed. As much as 12,000MW of project has been installed in the UK earlier. It is reported that by 2030 the expected rise for installed PV capacity to be around 1700GW from the current 300GW.