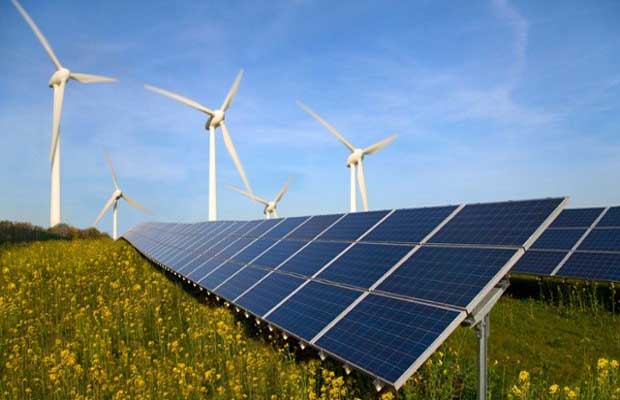 A small Central American country giving competition to a renewable energy giant like India in solar PV power tariff bids does not seem quite right, but this is indeed true in the case of El Salvador.

According to media reports, El Salvador allocated four solar PV power projects through competitive auction. These projects have a cumulative capacity of 120 megawatts and were awarded at tariff bids ranging from 4.955¢ per kilowatt-hour (kWh) to 6.724¢/kWh. Successful project developers offered a 36% to 53% discount compared to the ceiling tariff of 10.53¢/kWh set by the government.

The successful bidders- Tracia Network Corporation, Capella Solar, Sonsonate Energy, and Asocio Ecosolar will sign power purchase agreements of 20 years duration and will be required to commission the projects in 2019.

Interestingly, there was not much competition in the wind energy sector as a single 50 megawatt project was allocated at the ceiling tariff of 9.878¢/kWh.