The Turkish EPC contractor is also planning to install rooftop PV systems on several public buildings of the city of Ochakiv.

The City Council of Ochakiv, small city in the Mykolaiv region of southern Ukraine, has signed a memorandum of understanding (MoU) with the Turkish solar and renewable energy project developer Eko Renewable Energy Inc. (EkoRE) for the construction of a 15 MW solar power plant within the city’s boundaries. 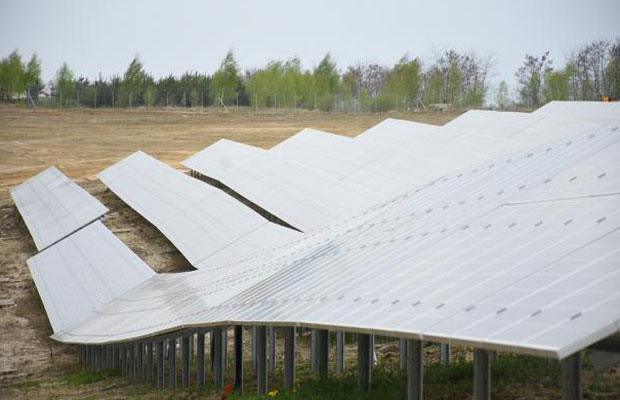 According to the press statement, the Turkish EPC contractor is also planning to provide the funds for the construction of several PV systems on local public buildings such as schools and kindergartens, among others.

According to the city council, the project will be built on a 23-hectare (ha) plot and will have access to Ukraine’s FIT scheme for large-scale solar, while the smaller projects would likely be developed under net metering.

International Renewable Energy Agency (IRENA), in a 2015 report has said, Ukraine has large untapped renewable energy potential that could boost the share of renewable energy in its total final energy consumption to 21.8% by 2030.