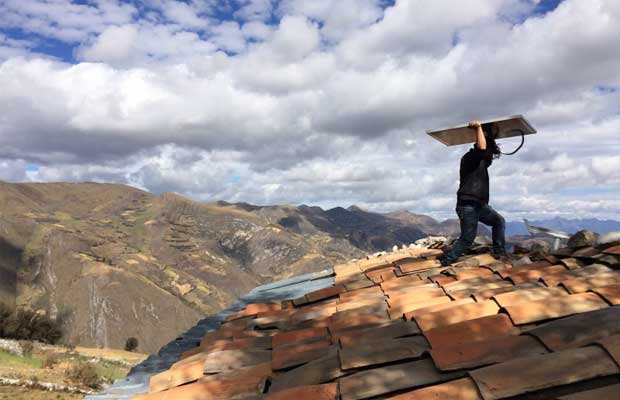 The European Investment Bank (EIB) is going to invest $150m to the development and operation of a windfarm and photovoltaic (PV) solarpower project in Peru, a country in western South America.

The two projects are expected to be operational in the first six months of 2018 and will have a total installed capacity of 312MW. Both the projects are currently being built by renewable energy production company Enel Green Power Perú, a local subsidiary of the Enel Group.

The solar plant is being developed in the Moquegua region near the Chilean border. As per the reports, the clean energy projects are likely to generate new job opportunities in the country during construction and operation.

While commenting on the renewable energy projects, Enel Green Power CEO Antonio Cammisecra said, “The EIB’s support for two of our projects in Peru constitutes an important recognition of our commitment to promote the development of renewable energy sources in the country.

“We aim to create value for local communities and the national energy system as a whole, fostering sustainable growth and diversification of the energy mix. To this end, we will continue to promote new projects in Peru.”