Significantly, ISA plans to raise $1 trillion by 2030 from public and private investors to invest in such solar projects. 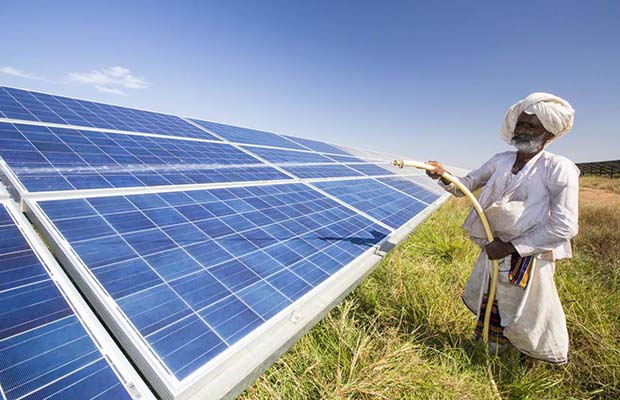 India has got another push in its bid to attain target of installed 100 GW of solar power by the year 2022 with European Investment Bank (EIB) planning to partner with the International Solar Alliance (ISA) in order to bring ISA’s expertize and financial aids to support expand India’s solar development.

The EIB-ISA partnership would also aim at other regions where solar power is one of the most abundant renewable energy sources but where technologies, funding and expertise are often lacking.

Significantly, ISA plans to raise $1 trillion by 2030 from public and private investors to invest in such solar projects.

Remarkably, in 2017, the EIB provided EUR 1.05 billion of new financing for solar energy projects around the world, representing the largest ever annual support by the EIB to the solar sector, and is currently finalizing a new EUR 200 million credit line to provide additional financing for renewable energy projects across India.

Tags: EIB, India, ISA, One planet forum, Solar Energy
"Want to be featured here or have news to share? Write to info[at]saurenergy.com