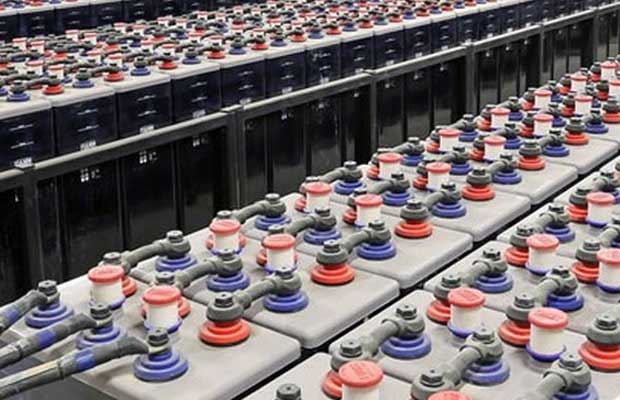 Eguana Technologies has announced that it has expanded its energy storage partnership with LG Chem. Development has begun to optimize integration and delivery of LG Chem’s new JH3 battery cell technology for stationary energy storage systems as part of Eguana’s AC Battery portfolio.

Since the product was first announced, the US Residential AC Battery, based on LG Chem’s JH2 cell technology, has been certified to meet US national standards and passed rigorous internal testing at both Eguana and LG Chem. Deployments in the Hawaii and California markets have taken place in both homeowner and utility applications.

“This is a natural, yet very exciting next step for our partnership,” said Brent Harris, CTO at Eguana Technologies. “The new JH3 battery technology that won the ees award in June 2016, against a field of global competitors, provides the path for best in class fully integrated energy storage solutions. High capacity cells are the key to lower costs and increased performance and growth in the EV and stationary storage markets.”

“Our engineering team has evaluated Eguana’s integration of our lithium batteries into their AC Battery product and we have been very impressed by the reliability and the performance of their solution,” said Peter Gibson, US Sales Director of LG Chem. “We look forward to seeing the results of the next generation systems in 2017.”

Eguana will also expand its AC Battery product line to introduce a 15kVA/37kWh commercial energy storage product based on the JH3 cell in the same standalone module format in the second quarter 2017.

AC Battery provides maximum flexibility for system aggregators which want to deploy it as a standalone product, as part of new solar storage installations, or as a retrofit to solar PV installations already in place said Eguana in a statement.