EDF Renewables has announced two significant steps forward in wind power in Chile. The first relates to the 60 MW extension of the Cabo Leones I wind farm located in northern Chile. The second relates to the award of land allowing up to 300 MW wind capacities. These future developments form part of the EDF Group’s CAP 2030 strategy, which aims at doubling its global renewable capacity between 2015 and 2030, taking it to a 50 GW net. 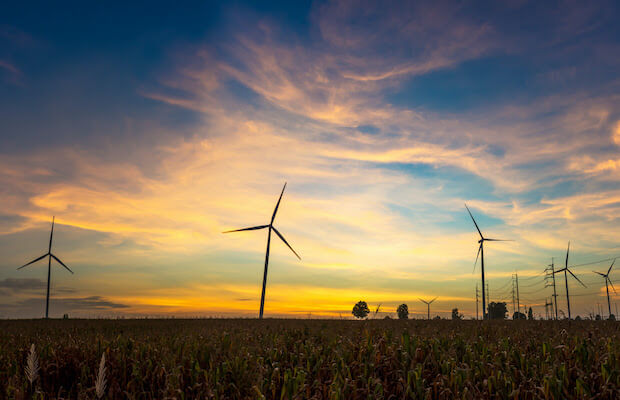 EDF Renewables in Chile, with its Spanish partner Grupo Ibereólica Renovables, has just obtained approval for the financing of the extension of their Cabo Leones I wind farm, located in Chile’s Atacama region.

In service since 2017, Cabo Leones I will be composed of 12 additional turbines representing 60 MW, taking the whole farm up to 175.5 MW of installed capacities. Due to be completed by end-2021, this extension will supply enough electricity to power 163,000 Chilean households.

Meanwhile, under the government auction programme, EDF Renewables has won a 40-year land concession in the province of Antofagasta in the North of Chile. This site, covering more than 2,600 hectares, has a potential of generating around 300 MW of wind capacity, that could supply part of the electricity needs of the mining industry, which is particularly dense in this part of the world’s largest copper producing country.

Chile has undertaken to have 100 percent renewable energy by 2040 and to be carbon neutral by 2050.

Jean-Christophe Puech, Director of EDF Renewables Chile, said “we are proud to reinforce our expansion in Chile through these two new wind projects. EDF Renewables is thus demonstrating its commitment to supporting Chile’s energy transition to a decarbonised model.”