EDF Energies Nouvelles, a French renewable energy group has called off its collaboration with Acme Cleantech Solutions, a Gurgaon-based green technology solution provider, over differences in strategy- marking an end to its first venture into the Indian solar energy. 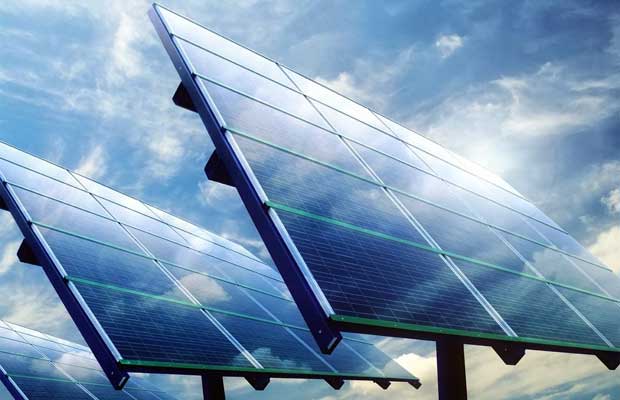 The Paris-based state-run power major, however, remains confident about its clean energy projects in the country.

Antoine Cahuzac, CEO at EDF EN stated “Yes, the process (of separation) is complete.” The EDF along with Luxembourg-based EREN Renewable Energy had formed a joint venture with Acme, called Acme Solar, in December 2013.

Cahuzac further mentioned that “Acme is a very dynamic company but after a while we felt we no longer shared the strategy we had in common at the beginning of the partnership.”

He further said that “We hold about 130 MW of solar capacity from our JV with Acme.”