EDF will invest about 25 billion euros to develop 30 gigawatt of solar capacity in France between 2020 and 2035. 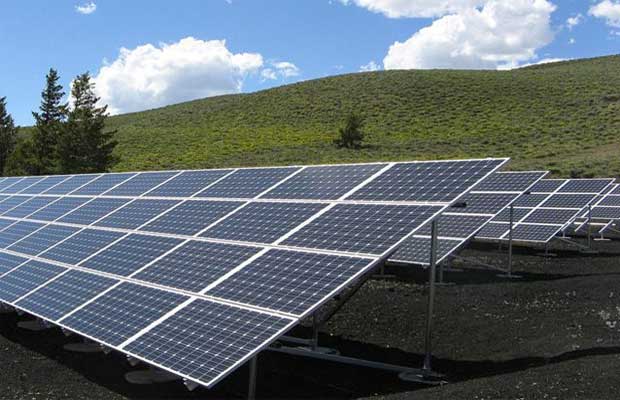 French state-controlled utility EDF announced it plans for a big push into solar energy in France that will cost up to €25bn.

Jean-Bernard Lévy, EDF chairman and chief executive said the utility will invest about 25 billion euros to develop 30 gigawatt of solar capacity in France between 2020 and 2035. According to Levy that a large part of these investments in solar will come from partners and project financing.

The company’s CEO made these comments ahead of a climate summit in Paris. “Today, the government is very ambitious for solar in France. Our response is that we will become the leader of solar in France. There will be no energy transition in France without massive investment in solar,” Levy told media persons.

Levy said that the company would work with the government to free the necessary space, which he estimates at 25.000 to 30.000 hectares. “Today, 1 MW of solar capacity requires 1 hectare of land and cost approximately €1M. In the up-coming years, prices of solar technologies may slightly drop and their overall efficiency shall keep improving,” Levy said.

He also said the company would count on the government to issue tenders for solar capacity.

“The acceleration of solar in France is crucial for reaching our climate targets,” said Antoine Cahuzc, the head of EDF’s renewables unit.