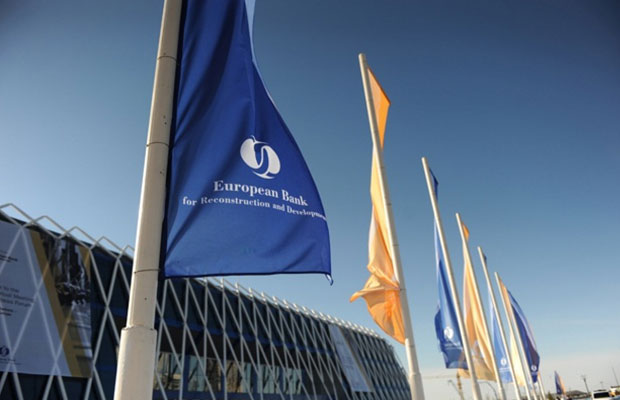 The European Bank for Reconstruction and Development (EBRD) is intensifying efforts to strengthen energy efficiency in Armenia with the launch of a new Green Economy Financing Facility for the country, co-financed by the Green Climate Fund (GCF).

Small and medium-sized enterprises (SMEs) and corporates will benefit from a €2.5 million loan to ArmSwiss Bank, the second bank to join GEFF in Armenia after the successful set-up of a credit line with Ameriabank. Funding will be available for investments in green technology, especially in climate adaptation and mitigation technologies. Possible investments include technologies such as thermal insulation, photovoltaic solar panels, geothermal heat pumps and water efficient irrigation systems. Businesses can identify typical green technologies available in Armenia through the GEFF Technology Selector.

Companies interested in securing a loan for green technologies may also benefit from investment incentives funded by the Climate Investment Funds (CIF). The GEFF includes a comprehensive technical advisory package, co-financed by the GCF, which helps to originate and verify green investment opportunities.

The new GEFF programme in Armenia was launched in Yerevan today at an event which brought together GEFF stakeholders, including donors, local state officials, local partner financial institutions, suppliers and producers of green technologies for the residential sector.

Dmitri Gvindadze, Head of Armenia said, “Developing the financial sector and improving access to green finance is one of our key priorities in Armenia. We are pleased to work with Ameriabank and ArmSwissBank to support both energy efficiency and water resource efficiency investments. Today, we have partnered with the ArmSwissBank which has a strong client base, and so we can better reach out to private sector players both in Yerevan and the regions.”

The GEFF programme will contribute towards building a green economy in Armenia by supporting the expansion of green finance in accordance with the EBRD Green Economy Transition (GET) approach.

Since the start of its operations in Armenia in 1992, the EBRD has invested €1.2 billion in 168 projects in the country’s financial, corporate, infrastructure and energy sectors, with 88 percent of investments in the private sector.

Recently, the EBRD and the Black Sea Trade and Development Bank (BSTDB) announced that they will be financing the 57.6 MW new solar plant being developed in Ukraine. EBRD’s and the BSTDB’s largest solar project in the country to date. Post completion, the new plant is expected to generate at least 65,000 MWh of renewable energy per year and will help in reducing annual CO2 emissions by approximately 40,000 tonnes