It is well on the way to meeting a target of dedicating 40 per cent share of investments to the green economy by 2020. 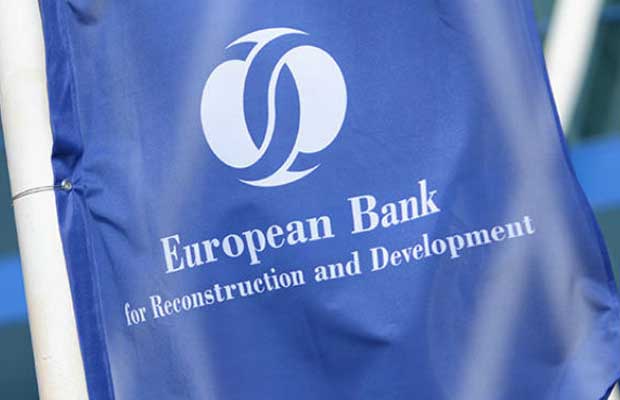 The European Bank for Reconstruction and Development (EBRD) has devoted 36 per cent of its total investments to the green economy in 2018.

The bank said in a statement that, it is well on the way to meeting a target of dedicating 40 per cent share of investments to the green economy by 2020.

It underscored its green credentials with the launch of a new energy strategy that pledges to scale up investment in renewables, completely rule out financing for coal and restrict financing in upstream oil to exceptional projects, which reduce harmful greenhouse gases.

The EBRD also quadrupled the size of its Green Cities programme in support of environmentally friendly municipal investments to almost EUR 1 billion.

The EBRD Green Cities programme addresses challenges that are particularly urgent in the regions where the Bank operates.

For 2019, the EBRD set ambitious goals in support of the global development agenda, with climate finance a major component.