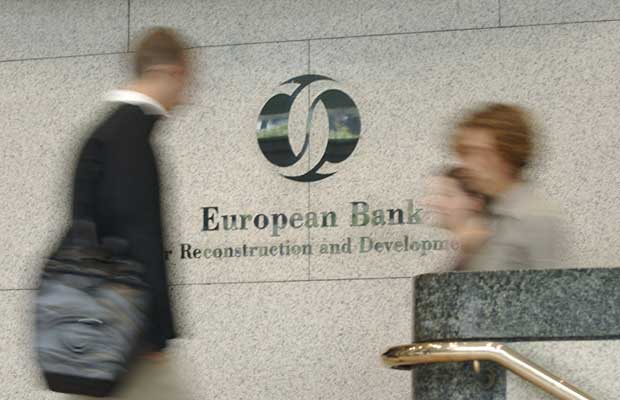 The European Bank for Reconstruction and Development (EBRD) financing will support the development of private renewable energy projects under the Egyptian government’s feed-in-tariff programme.

The European Bank for Reconstruction and Development (EBRD) has taken a major step forward in the rollout of renewable energy with the approval of a US$ 500 million framework to finance renewable energy in Egypt.

The financing, approved by the EBRD’s Board of Directors on 7 June 2017, supports the development of private renewable energy projects under the Egyptian government’s feed-in-tariff programme.  That programme aims to stimulate private investment in over 4 GW of wind and solar power.

At the same time, the Board approved 13 projects under the same framework, with a further three scheduled for Board discussion later in June.  These 16 plants will deliver 750 MW of solar photovoltaic capacity and are expected to reduce carbon dioxide emissions by 900,000 tonnes a year.  All the plants will be constructed on one large site near the village of Benban in Upper Egypt and will bring significant investment to this region.  These will also be the first private utility-scale renewable projects in a sector that is otherwise dominated by the use of hydrocarbons.

Harry Boyd-Carpenter, Director, Head of Power and Energy at the EBRD, said: “This is a major milestone in our support for renewable energy in Egypt. We have been working with the Egyptian authorities since 2014 to help them fulfill their ambitious goals in this area.  We are delighted now to be in a position to commit very significant financing to projects, which we expect to start construction before the end of 2017. This progress is really a tribute to the Egyptian government’s sustained commitment to making the best use of their abundant solar and wind resources to move to a more diverse and sustainable energy sector.”

More than 50 per cent of the population in the Aswan region is below the poverty line. The EBRD’s solar projects located in Benban will bring a significant short-term boost to the economy through the construction activities and will provide ongoing benefits through the transfer of skills and through long-term jobs in operation and maintenance.

The EBRD began investing in the southern and eastern Mediterranean region in 2012 and has already financed wind and solar projects in Jordan and Morocco worth €700 million. In Jordan alone the Bank has financed seven large-scale renewable projects with a combined capacity of more than 200 MW.  The Bank has also launched an innovative framework that blends EBRD lending with climate financing to support private sector renewable projects.

Between 2007 and 2016 the EBRD invested more than €3.5 billion directly in renewable energy, supporting 104 projects in 23 countries, and funding more than 5.3 GW of capacity.