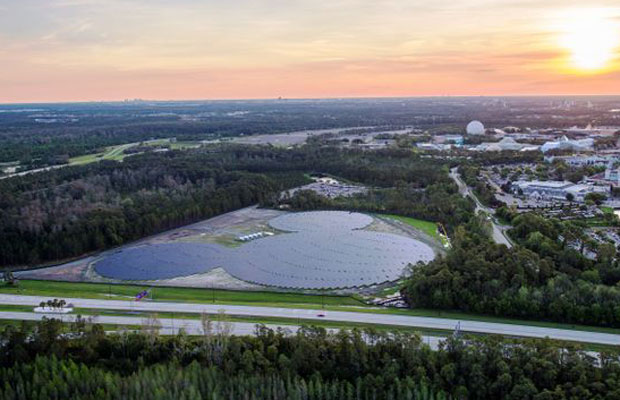 Duke Energy has raised its 2020 renewable energy goal by 33 percent. The North Carolina-based firm expects to own or purchase 8,000 megawatts of wind, solar and biomass capacity by 2020 which is 33 percent jump from the old goal of 6,000 megawatts established in 2013.

As of the end of 2015, the company owned or purchased nearly 4,400 megawatts of wind, solar and biomass: 49 percent wind, 39 percent solar and 12 percent biomass.

“Duke Energy is accelerating the pace of our renewable energy program allowing us to increase our goal for wind, solar and biomass on our system,” said Cari Boyce, vice president, Policy, Sustainability and Stakeholder Strategy. “Renewable energy will continue to be a growing part of our generation mix in the future.”

The company’s 10th edition of its Sustainability Report issued shows that overall carbon dioxide emissions from generation were 28 percent below what they were 10 years ago – and about 6 percent less than 2014. The amount of carbon dioxide released per kilowatt-hour of electricity produced, is 23 percent lower than a decade prior.