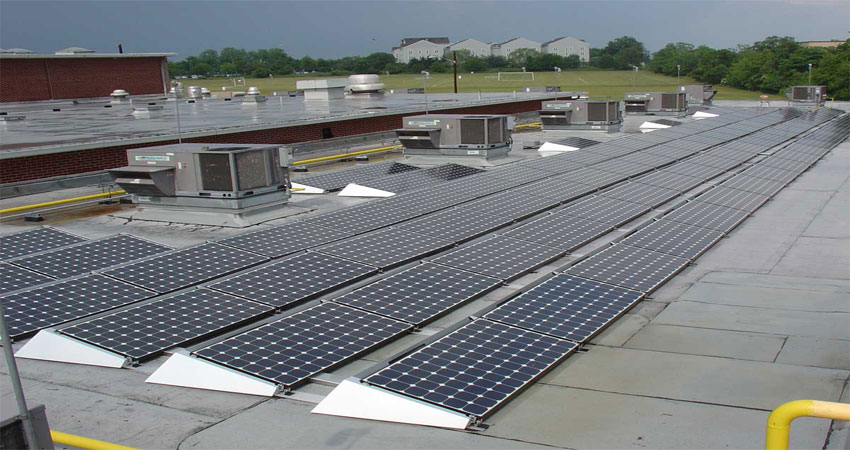 Recently, US based utility company Duke Energy Corp. said that, “They will construct a 17-MW PV plant at the southeast segment of the Naval Support Activity Crane (NSAC) in the State of Indiana.”

The Organization has petitioned for a Certificate of Public Convenience and Necessity with the Indiana Utility Regulatory Commission.

As per the statement made by an official, if the project has endorsed and completed, the solar park will rank among the biggest ones throughout the state.

The military base which is situated southwest of Bloomington City will be outfitted with around 76,000 PV modules. It will be absorbed to the grid by means of a substation, situated on NSA Crane land and owned by Duke Energy Indiana.

Duke Energy will possess and operate the solar powered park upon its fulfillment in 2016. The output will be delivered to all of the powers distributor’s company, including the Navy.

This is the second solar power undertaking that Duke Energy will execute for the US Naval force, taking after an effectively operational 13-MW plant in North Carolina.

Separately, the utility has requested 20 MW of solar boards, which will be set up at four different sites in Indiana.