The company has revealed that it continues to generate cleaner energy at prices below the national average for its 7.7 million residential, commercial and industrial customers. 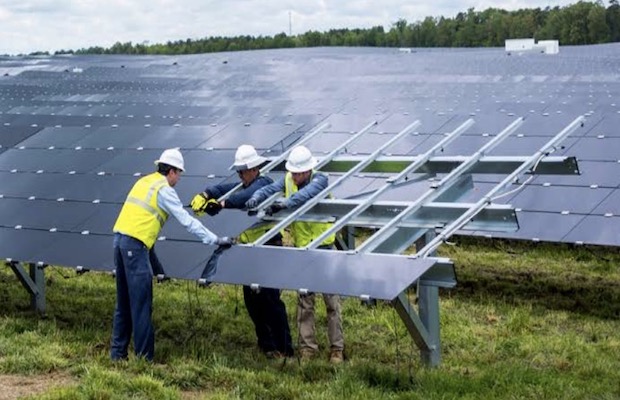 Duke Energy, an electric power holding company based in Charlotte, North Carolina has issued its latest (13th) Annual Sustainability Report – a report card on the company’s progress at meeting its sustainability goals.

The company has revealed that it continues to generate cleaner energy at prices below the national average for its 7.7 million residential, commercial and industrial customers. In the six states where it has retail electric customer, the company’s electric rates were below the national averages, according to data from the Edison Electric Institute.

Among the highlights in this year’s report:

“It’s not a question of clean or affordable. We’re safely and reliably achieving both. Duke Energy’s sustainability goals reflect a continued need to improve and excel. Successful companies are those that recognise and adapt to the changing landscape of today’s energy industry.”